The music of Frank Ferko has been heard in live performances, radio broadcasts, and across the internet throughout the world. His works have been performed by some of the most highly regarded organists, choral ensembles, and vocal soloists of our time.

Mr. Ferko has performed in organ recitals across the U.S. and in Western Europe, and his own performance of the Hildegard Organ Cycle (Hildegard-Zyklus) was recorded on the Arsis label. Mr. Ferko has also been the recipient of awards and/or grants from the American Composers Forum, American Music Center, ASCAP, American Guild of Organists, Jerome Foundation, Alice M. Ditson Fund, Meet the Composer, Arts International and the Illinois Arts Council. From 2001 to 2003 Mr. Ferko held the position of Composer-in-Residence with the internationally acclaimed Dale Warland Singers. In 1988 he began an intensive study of the life and works of Hildegard von Bingen which has resulted in his ongoing creation of a variety of works based on Hildegard’s writings. 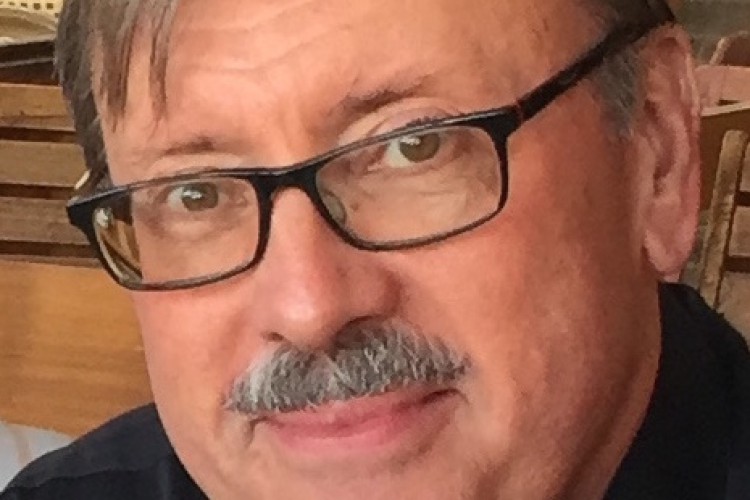