Rhapsody in D Minor
Alec Rowley 1892-1958
•
After an appointment as Visiting Professor of Music for the Fall of 2014, Dr. Damin Spritzer has been full-time Assistant Professor of Organ at the University of Oklahoma with the American Organ Institute since Fall of 2015. She continues to work with the Cathedral Church of Saint Matthew in Dallas as Artist-in-Residence for Cathedral Arts, and was recently Adjunct Professor at the University of North Texas teaching Organ Literature and Sacred Music. She serves on the Board of Directors for the Leupold Foundation, dedicated to the preservation of pipe organ music and culture, and is active in the Dallas and Southern Plains Chapters of the American Guild of Organists in various roles. 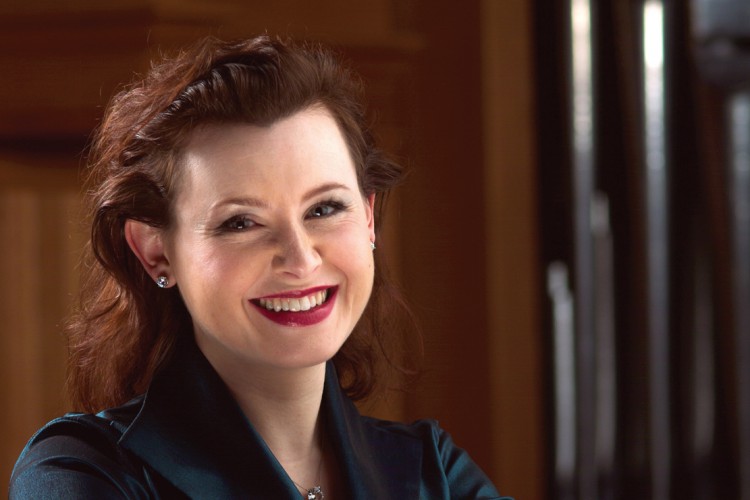