The Seven Last Words of Christ (2017) World premiere Pamela Decker (b. 1955)
With dancers Kaley Jensen, Alexandra Wilson, Tiffany Best, and Caitlin Pettijohn
•
Internationally acclaimed organist Douglas Cleveland was raised in Olympia, Washington and is a sixth-generation Washingtonian. He has studied at the Eastman School of Music, Indiana University and Oxford University. His teachers have included Russell Saunders, Larry Smith and Marilyn Keiser.
Dr. Cleveland gained international prominence when he won first prize in the 1994 American Guild of Organists National Young Artists Competition in Dallas. Since then he has performed in 49 of the United States, and has been invited to perform in such venues as Westminster Abbey, The Berlin Cathedral, Stockholm Cathedral, Moscow Conservatory, Notre-Dame Cathedral in Paris, St. Patrick’s Cathedral in Melbourne, Minato Mirai Concert Hall in Yokohama, Japan, the Victoria Concert Hall in Singapore, and the Cathedral of Lausanne, Switzerland.
Dr. Cleveland has performed with various reputable early music ensembles, including Paul Hillier’s “Theatre of Voices.” His performances with American symphony orchestras have included the Chicago Symphony, the St. Louis Symphony, the Milwaukee Symphony, the Northwestern University Symphony and, for an audience of 3,000, the National Symphony at the Washington National Cathedral. He has performed at several international festivals, including the Oregon Bach Festival, the Spoleto Festival, Festival Vancouver, the Moscow International Organ Festival, and the International Organ Festival in Reykjavik, Iceland.
Many of Dr. Cleveland’s performances have been broadcast on National Public Radio, the BBC, and the Northwest radio program “The Organ Loft.” He has recorded four CDs on the Gothic label, which have received critical acclaim in major periodicals – his most recent being “Douglas Cleveland Plays Rockefeller Chapel”.
Dr. Cleveland has performed at several national conventions of the American Guild of Organists, Organ Historical Society, National Pastoral Musicians, and the American Institute of Organ Builders. He has been a member of the jury of several organ competitions, including the AGO National Young Artists Competition, the Miami International Organ Competition, and the Longwood Gardens International Organ Competition.
Douglas Cleveland has served on the faculties of St. Olaf College, and Northwestern University, where he received the Searle Award for Teaching Excellence. Dr. Cleveland is currently the John Delo Faculty Fellow in Organ at the University of Washington School of Music, and is also Director of Music and Liturgical Arts at St. Thomas Episcopal Church, Medina Washington. 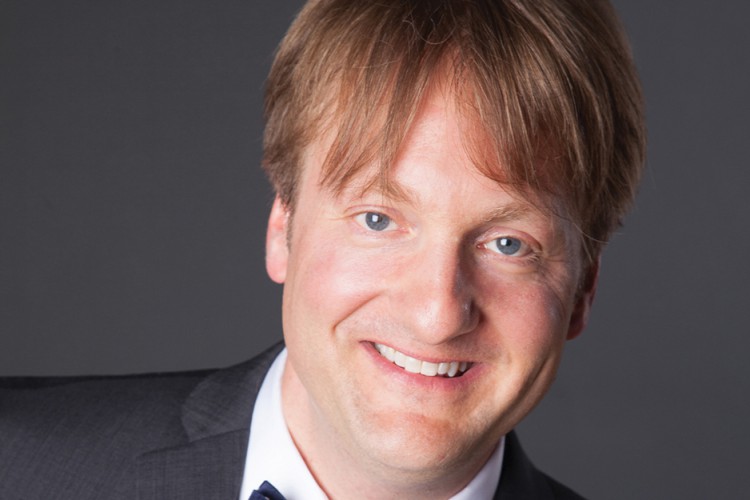