Jan Kraybill is a musical leader and dynamic speaker; a concert organist, pianist, and harpsichordist; an educator and organ consultant; and an enthusiastic cheerleader for the power of music to change lives for the better.

Dr. Kraybill is Executive Director of The Hymn Society in the United States and Canada, a non-profit organization whose mission is to encourage, promote, and enliven congregational singing. In addition, she serves as Organ Conservator at the Kauffman Center for the Performing Arts in Kansas City, Missouri, USA, and Organist-in-Residence at the international headquarters of Community of Christ in Independence, Missouri. In these roles she plays and oversees the care of the Kansas City metro area's three largest pipe organs: Community of Christ Auditorium’s 113-rank Aeolian-Skinner (installed in 1959) and Temple’s 102-rank Casavant (1993), and the 102-rank Julia Irene Kauffman Casavant (2012) at the Kauffman Center’s Helzberg Hall. Throughout her career Jan has performed solo and collaborative roles in musical events, led international hymn festivals, taught workshops, inspired audiences and congregations, and been a resource for worship musicians. 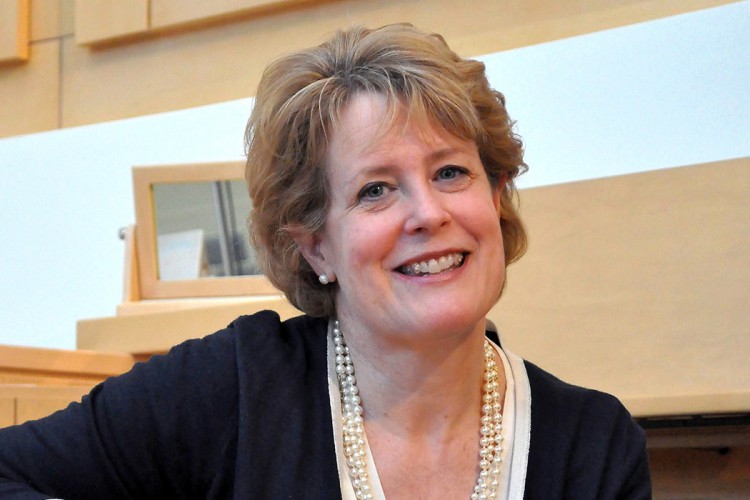