Aalaiki’ssalaam (Variations on a Lebanese Marian theme)
Naji Hakim (b. 1955)
•
Dr. Jennifer Pascual was appointed Director of Music at St. Patrick's Cathedral in New York City in 2003. She is the first woman to hold this position, one of the most prestigious sacred music appointments in the United States. Jennifer earned a Doctor of Musical Arts Degree in Organ Performance from the Eastman School of Music in Rochester, NY where she studied with David Higgs and taught undergraduate theory courses. She holds a Master of Music Degree in Piano Performance from the Mannes College of Music in New York City where she studied with Nina Svetlanova and studied organ privately with Mc Neil Robinson. She received the Bachelor of Music Degrees in Piano and Organ Performance, magna cum laude, and Music Education from Jacksonville University in Florida where she studied with Mary Lou Wesley Krosnick and William Saunders and taught both organ and piano in the University’s Continuing Education Department. She was on the Artistic Staff of the Boys Choir of Harlem, Inc. from 1994 to 2003. Dr. Pascual is a member of the American Guild of Organists, Chair of the NY Archdiocesan Music Commission, Liturgical Organists Consortium, EastWest Organists, Chair of the Board of Directors of the National Association of Pastoral Musicians, and is a frequent recitalist and clinician at national conventions. 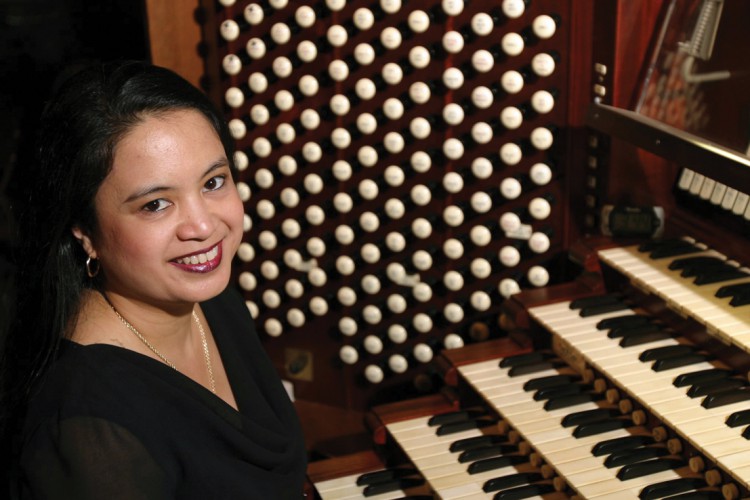