Suite No. 1 for Organ Florence B. Price 1887-1953
I. Fantasy
II. Fughetta
III. Air
IV. Tocatta
•
Nicole Keller is an active solo and chamber music recitalist in the United States and abroad. She is a frequent clinician for national and regional conferences, presenting masterclasses and workshops on a wide range of topics about music, teaching, performing, the organ, and clergy/musician relationships. She is on faculty at the Baldwin Wallace University Conservatory of Music in Berea, Ohio, where she teaches organ and harpsichord. She serve as Associate Organist at Trinity Cathedral, Cleveland.

Ms. Keller’s extensive church music experience includes work with volunteer and professional choirs and instrumental ensembles devoted to the highest level of music for worship. She has created organ and choral scholar programs at small to mid-size parishes, developed successful children's choir programs, and has led choirs on tour in the states and abroad including choral residencies in England and Ireland.

Ms. Keller received the Performer’s Certificate and the Master of Music Degree in Organ Performance and Literature at the Eastman School of Music in Rochester, New York under the tutelage of David Higgs. While at Eastman, she studied continuo with Arthur Haas and improvisation with Gerre Hancock. She received the Bachelor of Music Degree in Piano Performance from the Baldwin Wallace Conservatory of Music. 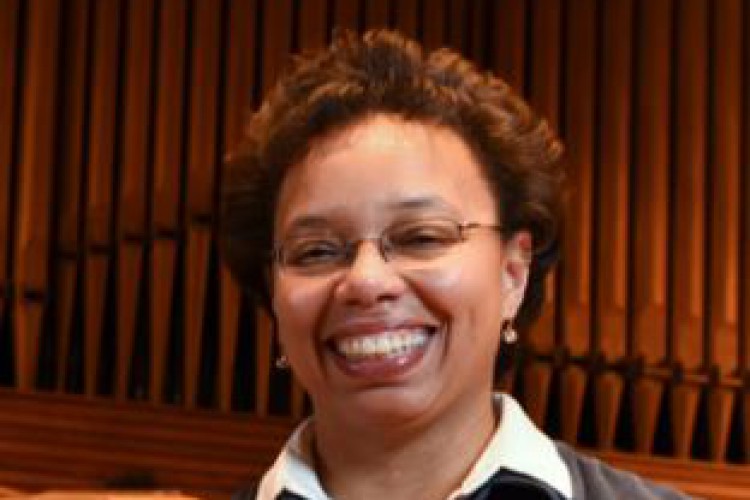