Regarded across America and around the world as one of today’s finest concert organists, Todd Wilson is head of the Organ Department at The Cleveland Institute of Music, and Director of Music at Trinity Episcopal Cathedral in Cleveland, Ohio. In addition, he is Curator of the E.M. Skinner pipe organ at Severance Hall (home of The Cleveland Orchestra), and House Organist for Aeolian organ at the Stan Hywet Hall & Gardens in Akron, Ohio.
Mr. Wilson received his Bachelor and Master of Music degrees from the College-Conservatory of Music at the University of Cincinnati, where he studied organ with Wayne Fisher. Further coaching in organ repertoire was with Russell Saunders at The Eastman School of Music. He has won numerous competitions, including the Grand Prix de Chartres (France) and the Ft. Wayne Competition. An active member of the American Guild of Organists, Mr. Wilson holds the Fellow and Choirmaster certificates. He has been a featured performer at numerous conventions of the American Guild of Organists, including the 1996 Centennial National Convention of the Guild in New York City, the 2008 National Convention of the Guild in Minneapolis-St. Paul, and at the 2012 Convention of the Guild in Nashville where he performed with the Nashville Symphony Orchestra.
Todd Wilson has been heard in concert in many major cities throughout the United States, Europe, and Japan, including concerts at Symphony Hall (Birmingham, UK), Los Angeles’ Walt Disney Concert Hall, Philadelphia’s Verizon Hall, Chicago's Orchestra Hall, Cleveland’s Severance Hall, Dallas’ Meyerson Symphony Center, and Uihlein Hall in Milwaukee. In June of 2003 he dedicated the organ in the new 21,000-seat Mormon Conference Center in Salt Lake City, in October 2004 he performed with the Los Angeles Philharmonic Orchestra on the first orchestra subscription series concert featuring the new organ at Disney Hall in Los Angeles, and in January 2005 he performed his Japan debut recital in Tokyo. He has appeared as a solo recitalist for Austrian Radio in Vienna as well as in concert with the Slovakian Radio Symphony. Past orchestral appearances include performances with the Los Angeles Philharmonic, the Cleveland Orchestra, members of the Atlanta Symphony, the Nashville Symphony, the Naples (FL) Philharmonic, the Calgary Philharmonic, City of London Sinfonia, the Canton Symphony, the New Mexico Symphony, the Ft. Worth Symphony, and the Orchestra at Temple Square in Salt Lake City.
A sought-after adjudicator, Todd Wilson has been a jury member for numerous national and international playing competitions. An active interest in improvisation has led to his popular improvised accompaniments to classic silent films. 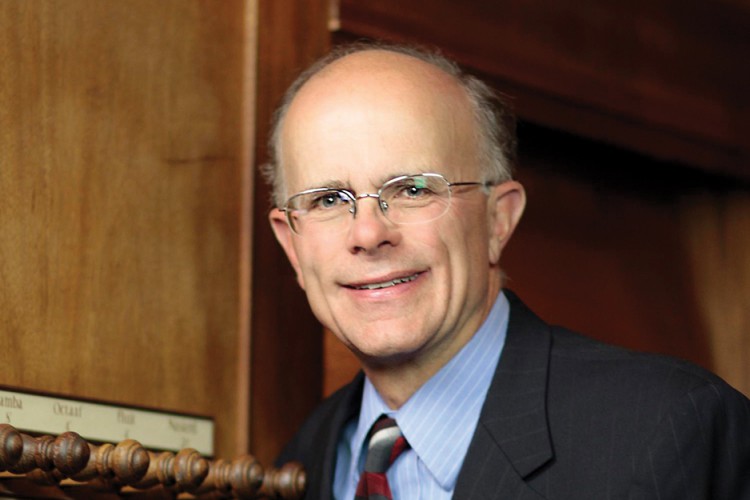